Serotonin - what does it do? 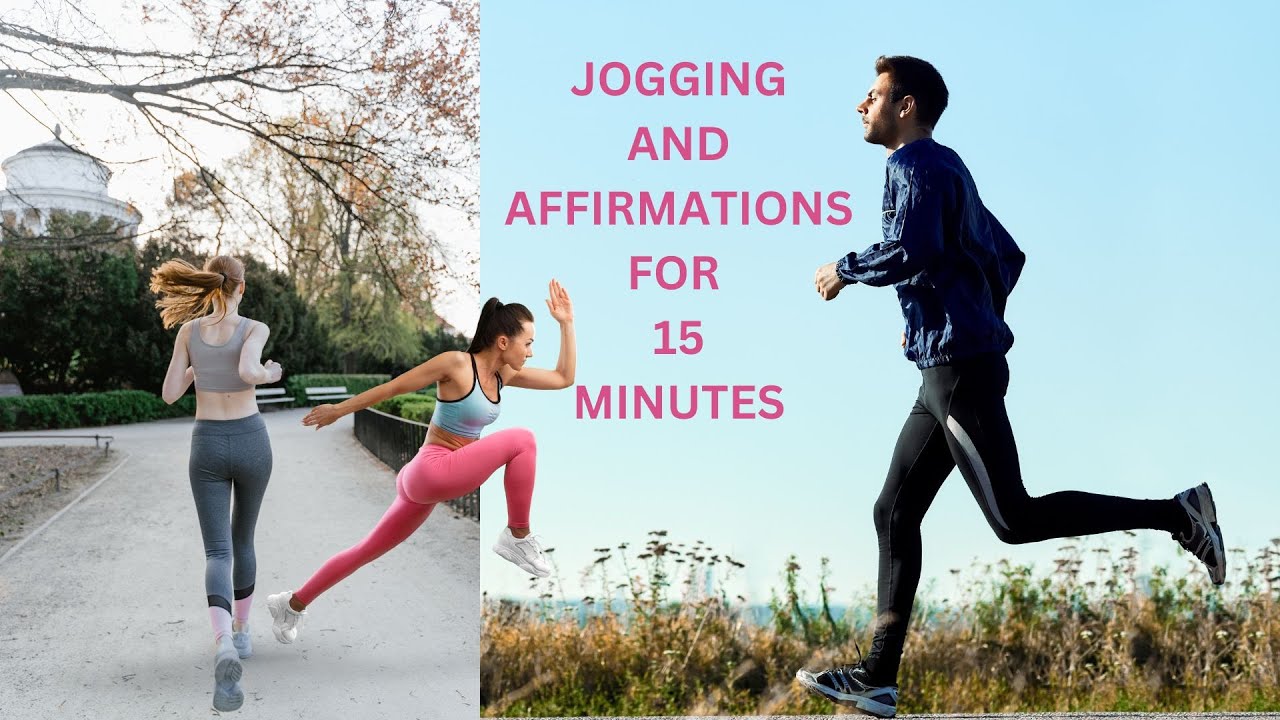 How to make your mornings powerful

So ten weeks of this project ended really fast. When I started the scales showed 161 lbs and today it is 130,8lbs! I will try to finalize everything I did, some of my pitfalls, discoveries and hints I would give to someone how is going to try the same path. Many things did not go as it was initially planned, some techniques I was using changed in this practice.

My goal is to share all the findings and overall experiment process in really simple affordable Amazon book that can show that it is possible to get the weight down to desired number without diets or extensive fitness regime. In fact, in addition to normal everyday walking it will be just three exercises I am going to advertise as have done something for me.

Initially I planned to publish the book in March 2008, however it is very important to see if after my goal has been achieved, the weight stays on the same level for at least 4 weeks therefore target publishing date will be April 15, 2018 so bear with me. It is coming up. It is just so many people achieved their weight target and have slipped back after therefore method should be tested for that as well.

Meanwhile if I had to bring just one thing out of these ten weeks and share with those who are doing something about weight right now it is: do not eat when you are emotionally charged.

New experiment will be announced on March 14, 2018 and it is also very exciting and touching many people too based on what I see on the streets.